Vijay Varma has been sharing some pictures from the northern state of Rajasthan, where the actor has headed for one of his multiple upcoming films’ shoot. The talented actor is now busy shooting for his next, as a source close to the production revealed, “Vijay is in Rajasthan currently and he will be shooting there for a long schedule for his next show, Fallen, by Reema Kagti.”

The source further added, “The show also stars Sonakshi Sinha in the lead along with him. He will definitely surprise the audience with his role in this one.”

ALSO READ: EXCLUSIVE: Vijay Varma steps into the role of an Urdu teacher for A Suitable Boy 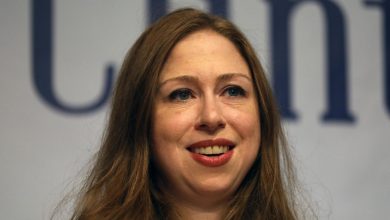 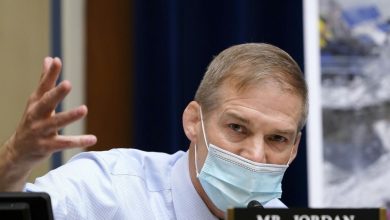 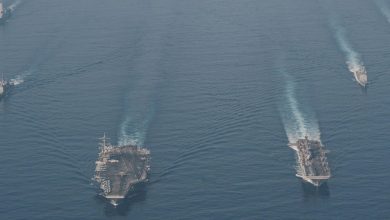 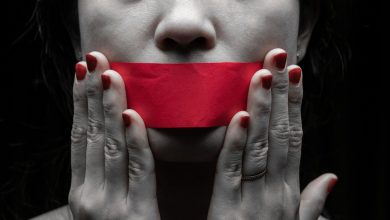