Only on The Challenge can a furtive Romanian pop star with blue hair and braces evolve from the game’s next likely victim to its next likely finalist…in a single day. But the fiery Emy has managed precisely that and she’s got more resolve than ever to fight her way to the game’s end.

The question is, even with CT as her powerful new ally, can she survive the Season 37 Rookie Curse and really make it?

On the latest Spies, Lies and Allies episode, and after Fessy’s disqualification from the game, the cast began to ruminate over who should compete in the coming elimination round. Kaycee and Emanuel had already been named The Agency after a commanding win in “Turning Agents,” but it was CT and Emy who were aiming to get control over the votes.

CT, who’d grown sick of partner Berna’s overly aggressive and slapdash politicking, very eagerly brokered a deal with Emy: If she volunteered herself into The Lair and won, CT said, he’d eagerly accept her bid for new partnership and kick Berna to the curb. Emy signed her name in hot sauce — like anyone might — to accept the terms of the contract, and in an instant, the dark cloud looming over her game suddenly lifted.

“[Berna’s] become a liability, and I need to get out of it,” CT said. “The direction she’s heading — I don’t think it’s good for my game.”

And the plan worked. Because Fessy had been ousted before the Lair nomination ceremony, the cast agreed it would be easiest to vote his partner Esther into The Lair to spare any additional men the chance of going home. And, with Emy’s blessing, Emanuel and Kaycee nominated the blue-haired wonder, famous for addressing host TJ Lavin as “Mr. TJ,” to serve as Esther’s opponent.

“I have to take my chances and play them, so I will risk it all with my skin,” Emy said. “My grandmother always told me: If you don’t risk, you can’t win.”

And her risk paid off. Though Esther had heretofore been a threat in the game and had already notched a pair of mission wins, she was no match for Emy in “Rage Cage” — a twist on the classic “Hall Brawl” — and Emy sent the Nigerian Big Brother contestant packing.

“I always underestimate me even though I look very confident all the time,” Emy said as she soaked in her victory. “I f*cking love The Challenge.”

But will The Challenge love her back? Sure, Emy has found herself in a great spot with such powerful allies, but viewers only have to look back a single season for evidence that trusting CT sometimes comes at a cost (shall we call it the Big T Principle?). So does Emy have what it takes to be the go the distance with her powerful new ally? Or is CT’s allegiance unreliable, and could he ultimately betray Emy the way he did Big T on Double Agents? Share your thoughts and hang tight for the next episode on Wednesday at 8/7c! 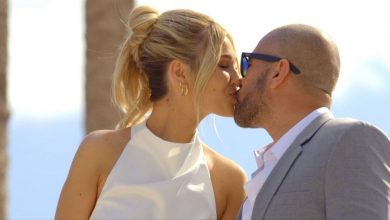 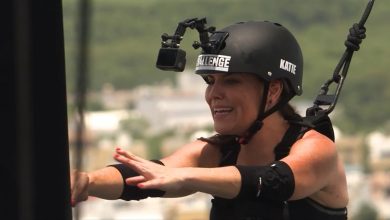 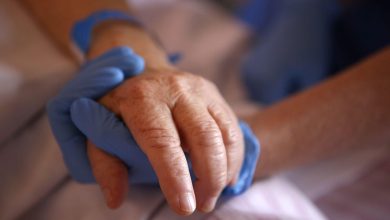 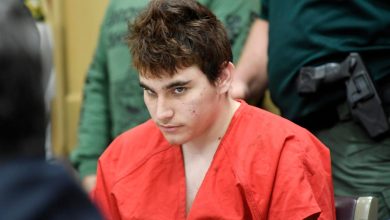 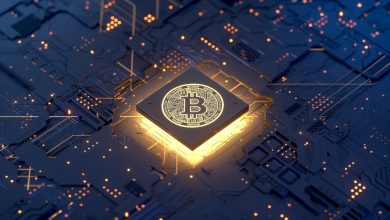 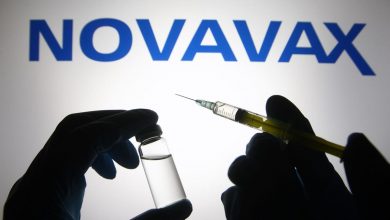