R Madhavan‘s son, Vedaant Madhavan recently made the country proud by winning a silver medal at the Danish Open in Copenhagen. In a new interview, Vedaant opened up about his parents’ sacrifices and said that he wanted to make name for himself by not living under his dad’s shadow. Also Read – The Kashmir Files: Akshay Kumar to Kangana Ranaut and more- Check out what these celebs said about Vivek Agnihotri’s hard-hitting film

“I didn’t wanna live under my dad’s shadow. I wanted to make name for myself. I didn’t want to be just R Madhavan son. They (parents) are always looking after me. Both put so much effort. One of the main sacrifices my parents made was to shift to Dubai,” Vedaant told DD India. Also Read – Tanu Weds Manu 3 to revolve around Kangana Ranaut and Mohammed Zeeshan Ayyub? [EXCLUSIVE]

Watch super exclusive interaction with Rising Indian Swimmer Vedaant Madhavan, son of @ActorMadhavan. He talks about his parents support, his goals and Rocketry.

Madhavan, who is immensely proud of his son’s achievements in swimming, had earlier taken to Instagram to share his happiness. Posting a video clip of his son receiving the silver medal, the actor wrote, “Vedaant Madhavan wins silver for India at the Danish Open in Copenhagen. Thank you so much Pradeep sir, Swimming Federation of India and #ansadxb for all your efforts. We are so proud.” Also Read – Shah Rukh Khan, Kareena Kapoor Khan, R Madhavan and more actors who LOST big films due to their enormous fee

He had also penned a post talking about his son’s aspirations. “Let your child fly freely. Don’t stop him or her from pursuing any career. I’ve no regrets about Vedaant choosing not to be an actor. His chosen vocation is far more important to me than my own career. I’ll do what it takes to take him where he wants to go in life.”

This isn’t the first time that Vedaant is winning medals in swimming. Last year, the 16-year-old swimmer had won four silver medals and three bronze medals at the 47th Junior National Aquatic Championships which were held in Bangalore. Before that in March last year, Vedaant had won a bronze at the Latvian Open Swimming Champion event. 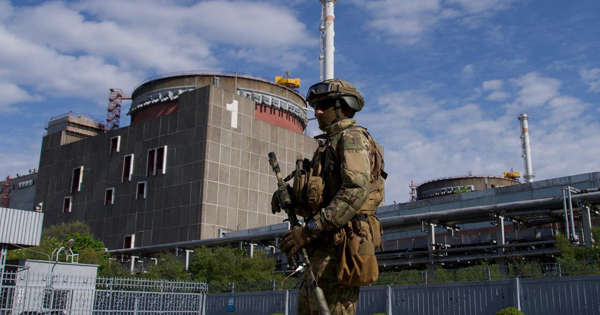