Olly Alexander is getting the queer party started.

On Tuesday (June 22), the Years & Years soloist and It’s a Sin star dropped his new magical cover of the iconic Lady Gaga hit “The Edge of Glory.” The new version comes three days ahead of the special anniversary release of Born This Way Reimagined: The Tenth Anniversary.

Adding a sparkly electro-pop flair to the original’s arena-sized grandeur, Alexander brings the opportunity for LGBTQ+ people to dance and celebrate their queerness. And Twitter fans are living for it.

While Born This Way Reimagined will still contain its original 14 songs, the album also has a series of new covers from several featured artists who represent and advocate for the LGBTQ+ community. Alexander’s version is the fourth cover to be released thus far.

Freedia’s hip-hop bounce cover of “Judas” was the first of the cover series that dropped on May 28. Peck followed, releasing his country-road version of “Born This Way” on June 4. Minogue recently dropped her disco-pop cover on “Marry the Night” last week.

The remaining guest covers for “Highway Unicorn (Road to Love)” and “Yoü and I” are to be announced.

Born This Way Reimagined: The Tenth Anniversary will be released later this week on Friday, June 25. 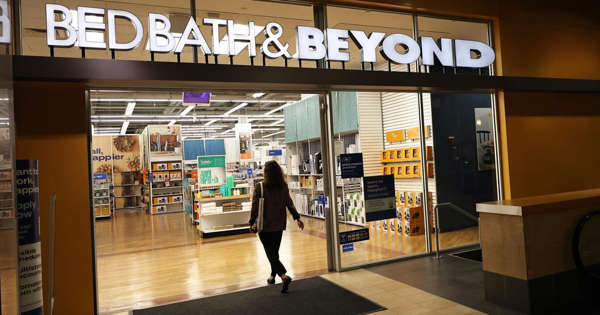