Naagin 6 begins with Rishabh’s father telling Pratha aka Tejasswi Prakash and Mahek (Mahekk Chahal) about the truth of Seema (Sudha Chandran) and her mom. He tells them how they betrayed Pratha’s grandmother years ago and killed her. They wanted to get amrit kalash but didn’t know where it was kept. They later get to know that in 7 days is kaal ratri and the asurs are planning a big attack on the nation. They have to find the kalash and prevent the attack.They also get to know that Rishabh’s real mom is Chanda and she knows where the amrit kalash is. But she had lost her memory. Also Read – Alia Bhatt, Akshay Kumar and 7 more Bollywood celebs who were trolled for controversial advertisements

Seema lies to Rishabh about his father. He believes her and wants him to surrender. Rishabh’s father runs away to the terrace and tells him that he will jump if he doesn’t listen to him. As they are talking, Seema surreptitiously pushes him and he falls from the building. He is admitted to the hospital. Doctors informed that he is injured but still alive. Also Read – Trending OTT News Today: Karan Kundrra grabbed the most attention in Lock Upp, Sonali Bendre to make OTT debut with Zee5’s The Broken News and more

We see the entry of a new character Rainaksh (Zeeshan Khan). Seema tells everyone that he is Chanda’s son. Chanda is elated to see her. He wants to take her with him. Sensing danger, Pratha somehow stops them from leaving. While he is walking with his mom, his elbow touches Mahek’s hand and she gets a burn. She wonders why that happened. Also Read – Trending celeb pics of the day: Ranveer Singh trolled for his outfit, Urfi Javed slut shamed for wearing only a bikini top and more

As Pratha tries to enter Chanda’s room she is stopped by something. Rainaksh comes and tells her that he is actually an icchadhari nevla. He says that he’s the enemy of naagins. They both fight and Pratha is injured. He threatens her and leaves. 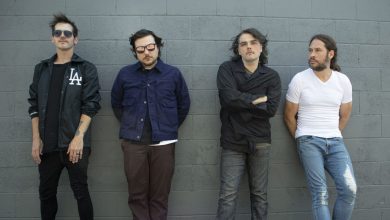 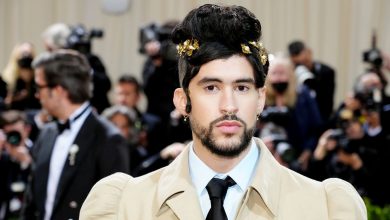