On Monday, a Mumbai court issued a bailable warrant against Bollywood actor Kangana Ranaut after she failed to appear before the court in a defamation case filed by poet-lyricist Javed Akhtar. The court had issued a summon to the actress a month ago.

Javed Akhtar in his complaint had alleged that Ranaut made defamatory statements on national and international television. He alleged that “it appears to be a clear campaign to malign and tarnish the reputation of the complainant (Akhtar) in the eyes of the general public”. The court had summoned Kangana based on this complaint. Akhtar had recorded his statement in January.

Akhtar had said that he was shocked to see Ranaut make false and derogatory statements on national television in an interview on July 19. He said that she attributed statements to him which were false and also gave her opinion on Sushant Singh Rajput’s death “without appearing to have any direct personal knowledge of the circumstances around his death”.

The court had also directed the Juhu police to conduct an inquiry and they have now also submitted a detailed report to the court as well.

On February 1, the Andheri Court after hearing arguments made by lawyer Niranjan Mundergi on behalf of his client Akhtar issued a process against Ranaut for offences under sections 499 and 500 of the Indian Penal code pertaining to defamation. Legally, Ranaut had the option of either challenging the court’s order summoning her or appear before it and deny the charges made against her. 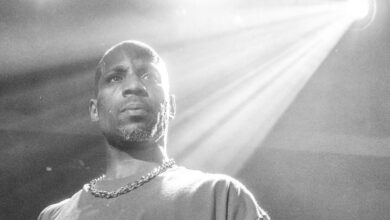 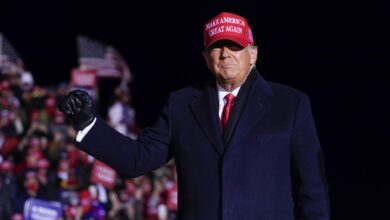 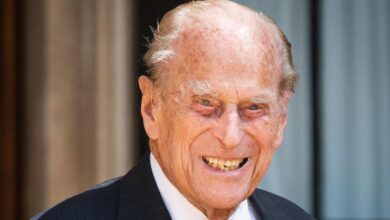 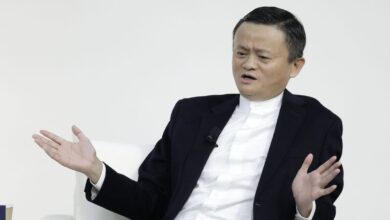