You know why we love Loki? He loves to lie.

It’s also what Owen Wilson’s Agent Morbius is learning in a fateful, yet cryptic elevator ride with Tom Hiddleston‘s trickster god himself in an exclusive new clip from the upcoming Disney+ Marvel series, set to premiere in June.

The minute-long amuse-bouche for the new show, which may or may not find Loki making his way through one or more alternate timelines, premiered during the 2021 MTV Movie & TV Awards on Sunday night, May 16.

The clip finds Agent Morbius and Loki both in the aforementioned elevator and just out of it, inside a massive compound where things may not exactly be what they seem. “Time passes differently here in the TVA,” Morbius says, prompting a question of clarification from Loki. “You’ll catch up,” Morbius replies — and it might as well be a message to the fans.

You know when the survivors on Lost discover the film reel about the Dharma Initiative inside the hatch? And how after viewing it, and when the reel seems to spur more questions than answers, John Locke says, “We’re gonna need to watch that again”? That’s what this little snippet of Loki feels like, especially when it culminates in some exposition-heavy dialogue about “the timekeepers” who are tasked with preserving “the sacred timeline” and yet are also demeaned by Loki as “three space lizards.”

It could mean so much! But until we find out what it does mean, we’ll just have to watch the clip again (and again), which you can, too, above. 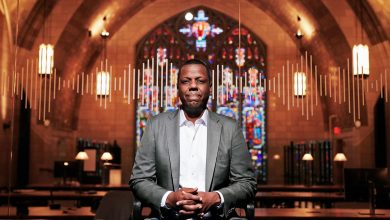 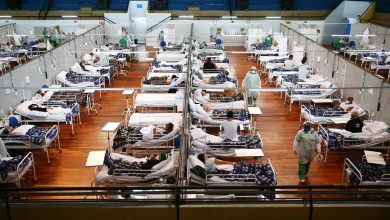 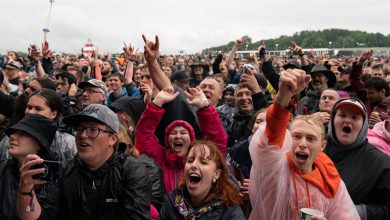