Shah Rukh Khan will next be seen in Pathaan, and KRK has suggested the superstar not to do the film as according to him it will be a sure-shot disaster. Read on to know more…

Kamaal R Khan (KRK) is known for his controversial tweets. He always targets celebs in his tweets and predicts whether upcoming movies will be hit or flop. Now, he has done a prediction for Shah Rukh Khan starrer Pathaan and he has also given a suggestion to the superstar. KRK wants SRK to not do Pathaan as according to him, the film will be a sure-shot disaster. In his tweet, he has also written that he had suggested SRK not do Happy New Year and Jab Harry Met Sejal. Also Read – Koffee With Karan 7: Karan Johar gets massively trolled for disrespecting Nayanthara on his show; netizens say ‘Why does he sound so jealous of Southern film industry?’

KRK tweeted, “I suggested @iamsrk to not do films #HappyNewYear #Fan and #JHMS. But he did those films and all 3 films were disasters. Now I suggest him one more time that he should not do #Pathaan because it will become a sure shot disaster.” Also Read – Hrithik Roshan-Saba Azad walk hand-in-hand at airport; netizens age-shame them, ‘I thought she was his daughter’

Well, many fans of Shah Rukh Khan are reminding KRK that Happy New Year was a hit at the box office. Check out the tweets below… Also Read – This Bollywood actress is turning into an alcoholic; it’s getting worse every day? [Exclusive]

Happy new year was super hit at boxoffixe even with ur nd all critics negative reviews,,,

But Happy New year was a successful movie

Pathaan is directed by Siddharth Anand and it also stars Deepika Padukone and John Abraham in the lead role. The movie is slated to release in January next year. It will mark Shah Rukh Khan’s comeback on the big screen after a gap of four years. The actor’s fans are eagerly waiting for Pathaan.

Apart from Pathaan, Shah Rukh Khan has Jawan and Dunki lined up. Jawan, which also stars Nayanthara, will hit the big screens in June 2023, and Dunki is slated to release during Christmas next year. Directed by Rajkumar Hirani, Dunki stars Taapsee Pannu as the female lead.

Koffee With Karan 7: Karan Johar gets massively trolled for disrespecting Nayanthara on his show; netizens say 'Why does he sound so jealous of Southern film industry?' 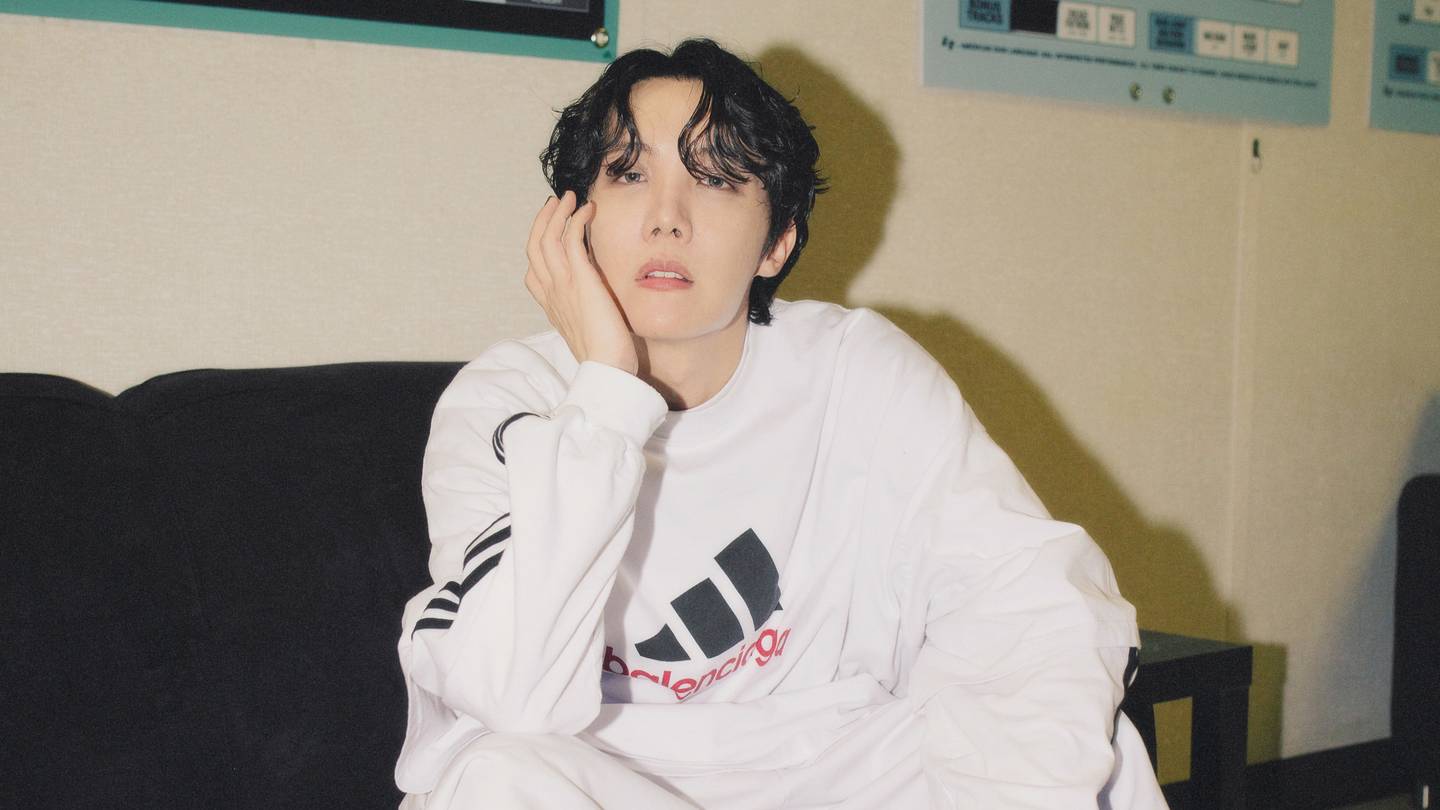