Emraan Hashmi has come a long way since he made his acting debut in the 2003 film, Footpath. He has had his share of ups and downs. Now, the actor wants to look beyond Hindi films and do international projects. Also Read – Kangana Ranaut didn’t regret turning down Vidya Balan’s The Dirty Picture – here’s why

In an interview to Bombay Times, he said that while Hindi cinema is his first love and will always be, he wants to explore something internationally. “I want a new journey and I want to try something outside the Indian market. That would be fun. In the next five years, I want to see that dream realised in some way,” he stated. Also Read – A Table For Two Season 2 Episode 6: Shreya Dhanwanthary and Maanvi Gagroo let Ira Dubey in on their acting struggles and favourite pick-up lines

He added that it has always been at the back of his to do something worth his while internationally. Eventually, he says that it all boils down to great stories. “If you do something for too long in the professional space, you tend to reach a saturation point, you get that been-there-done-that feeling.” Also Read – From Mumbai Saga to The Handmaid’s Tale season 4: 5 new releases to watch today on Netflix, Sony Liv and Amazon Prime Video

The actor explains, “I don’t mean to say that Hindi cinema is giving me that feeling, but I am at a stage now where I want to try out something abroad. Yes, there have been conversations lately, but I would not want to do a blink-and-miss part. The project has to tick all the boxes.”

Talking to IANS about the other things that help him get on board a film, he had said, “It’s the same process from the word go – hearing stories, enjoying them, wanting to work with certain people.”

He had added, “Money is not the sole criterion to do a film, it’s a by-product. It’s not my first love, that is the process of filmmaking. But there are business aspects. I don’t do films for free.”

Indian Idol 12: Blown away by Sayli Kamble's performance, Neha Kakkar confesses she could never sing like her – deets inside

BTS: Can you guess who among RM, V, Jin, Jungkook, Jimin, J-Hope and Suga has the most lines in their chartbuster song, Dynamite? 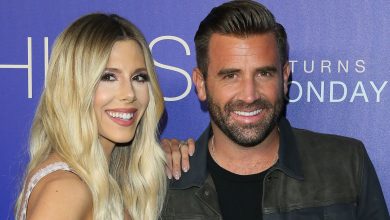 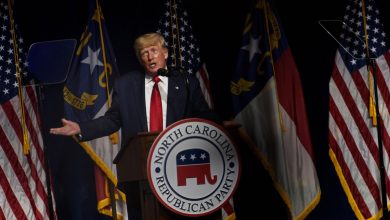 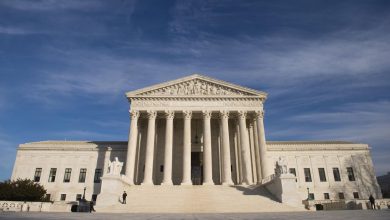 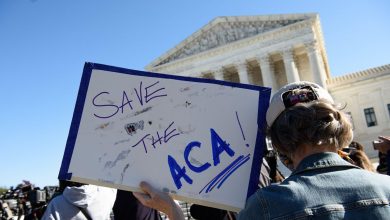 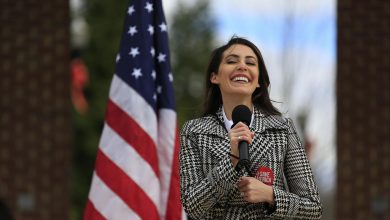