Divinaa Thackur has now been paired up with Pratik Gandhi in a horror-comedy titled Atithi Bhooto Bhava. This is the first time the pair will be seen on-screen together. Divinaa was last seen in Sanjay Dutt’s multi-starrer film Prassthanam,’ The movie is being shot in Mumbai and Mathura.

Interestingly, few pictures of Divinaa sitting besides the superstar Pratik Gandhi have been leaked wherein the talented actress was seen engaged in a candid conversation with the Scam:1992 superstar Pratik Gandhi. In the pictures, Divinaa looks her glamorous-self dressed in a denim jacket and jeggings along with Pratik who looks dapper in his check shirt with denim jacket and jeans. The two were spotted sitting in the trunk of a car, assumingly discussing their scene.

Atithi Bhooto Bhava happens to be a romantic comedy directed by Hardik Gajjar. The movie also features the likes of Jackie Shroff and Sharmin Segal in pivotal roles. The movie had hit the floors early this year.

ALSO READ: Taapsee Pannu and Pratik Gandhi to go in search of a missing girl in Woh Ladki Hai Kahaan? 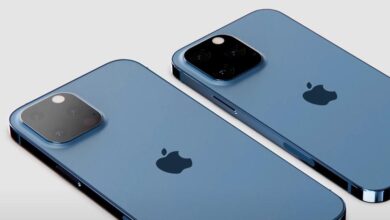