Charlie Watts, who had been the drummer for The Rolling Stones since joining the group in 1963 shortly after its inception, has died, his spokesperson confirmed via a note posted to the band’s social media accounts. He was 80.

“It is with immense sadness that we announce the death of our beloved Charlie Watts. He passed away peacefully in a London hospital earlier today surrounded by his family,” the note reads. “Charlie was a cherished husband, father, and grandfather and also as a member of The Rolling Stones one of the greatest drummers of his generation.”

“We kindly request that the privacy of his family, band members, and close friends is respected at this difficult time,” it concludes.

Earlier this month, The Stones announced Watts would not be joining their upcoming No Filter Tour through the United States in the fall as he was recuperating from a medical procedure. “For once my timing has been a little off, Watts said in a statement then. “I am working hard to get fully fit but I have today accepted on the advice of the experts that this will take a while.”

Watts was an art-school graduate, jazz fan, and gigging drummer in his early twenties when he linked up with Mick Jagger, Keith Richards, Brian Jones, Bill Wyman, and Ian Stewart in London in 1963 to solidify the lineup that kicked off a legendary period of creativity and international success for The Rolling Stones. Watts’s steady drumming provided the backbeat, indebted to his jazz interests and the blues recordings the band had steeped themselves in. He’s long been hailed as one of the best drummers in rock history, and indeed, he helped architect the genre during its emergence as a popular art form.

You hear it on all the hits: “Wild Horses” and “Satisfaction” and “You Can’t Always Get What You Want” and “Miss You” and “It’s Only Rock ‘N Roll (But I Like It).” The power and control he displayed, largely with a stone face, helped the band keep stadiums filled well into their septuagenarian years.

It was there from the beginning, too, evident from their early TV performances and those during their iconic late-’60s and early ’70s run. And he continued on, steady as ever, through the band’s various eras and lineup changes throughout the ’80s, ’90s, 2000s, and 2010s, though he didn’t always love the grind of touring. The band’s deeper cuts are overflowing with great Watts moments, even as he remained primarily a non-showy and tight drummer always in service of the song.

If you know The Stones, you know charismatic frontman Jagger, whose fame can often feel like it transcends any band or era by now, and likely Richards, too, whose mannerisms helped color a global film franchise that’s made billions. You might not necessarily know Watts, who intentionally ceded the spotlight to his bandmates and seemingly sought little of the excesses that came with being in one of the world’s biggest bands. But his steady rhythm allowed the group to continue releasing new music and touring large venues for decades.

Friends and fans from all over have paid tribute to Watts on social media. 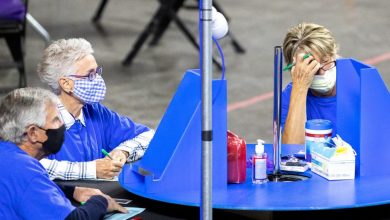 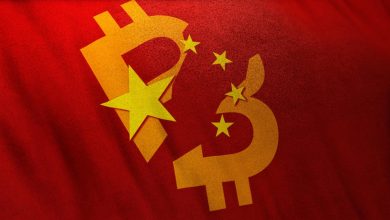 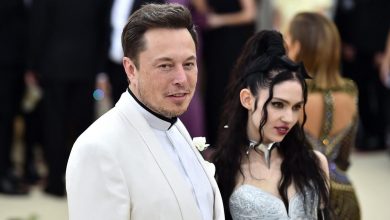 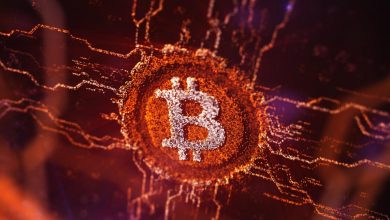 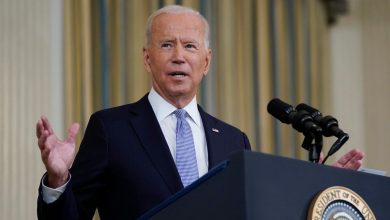 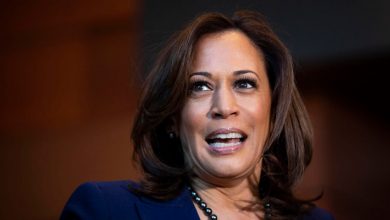