BTS member, rapper Suga aka Min Yoongi is quite famous. He is the silent type of person who just loves to work hard in his studio and make music. Just when the BTS ARMY thought that there would be long before any BTS member would come to live, Suga dropped by to greet them and have a little chat. It was about 10 pm in Seoul and he said that he missed ARMY. Aww, right? It’s one of the rare occasions to see Suga opening up about his feelings. Well, that’s not all he said. The Run BTS rapper split some tea and more in his live session. Also Read – BTS’ Suga aka Min Yoongi drops thirst trap selfies; ARMY goes berserk over his hotness [View Tweets]

If you thought that Yoongi is the only one remaining to get a tattoo, he dropped the bomb, that he has indeed got the friendship tattoo done but he won’t be revealing it to them yet. Instead, Suga gave BTS ARMY the task of trying to find the friendship tattoo on him. (Sherlock ARMY, fighting!) Suga said that he never felt like getting a tattoo in his entire life and was not planning on getting inked ever. But since the rest of the BTS members – RM, Jin, J-Hope, Jimin, Taehyung and Jungkook got one, he got it too. He did not want to have regrets after getting a tattoo and hence was not confident enough. There’s nothing wrong in getting a tattoo he said but does not wish to get inked anymore. Suga’s LIVE was widely discussed in Hollywood News. Also Read – BTS Vlog: SUGA aka Min Yoongi’s wood carving reaffirms his ideal ‘husband material’ tag, ARMY says, ‘Pronoun of Marriage’ [Read Tweets]

Suga was asked by an ARMY whether he has watched the K-drama, Extraordinary Attorney Woo, he revealed that he is not the type to binge on series. But he did watch two episodes. He revealed that he’ll watch it slowly after all the episodes are released. Yoongi, you’d find a lot of such K-drama lovers around who cannot watch a show in one go. Also Read – BTS: V, Jungkook, Jimin, J-Hope and more – Know the best kept secrets of the Bangtan Boys

Min Yoongi revealed that the last film he watched in the theatres was Parasite. His recently watched movie is Tom Cruise’s Top Gun 2. Suga shared that of late, he had been watching a lot of old movies. Talking about Top Gun Maverick, Suga said that he enjoyed watching it.

Suga and his fave Perfume

This is another instance where Yoongi steals your heart by revealing how much the ARMY and their love mean to him. When asked for perfume recommendations, the Over the Horizon music maker shared that he doesn’t wear perfume and the only one he has been using is the one gifted to him by an ARMY. Suga refused to divulge the name of the perfume saying that he wouldn’t get it if he revealed that name. That’s also true because, you ARMY, would make it go out of stock.

An ARMY asked Suga if she/he can call him Oppa and that he/she is born in 2010. Suga quickly calculated the age saying that he/she would be about 13 years old then. He recalled coming to Seoul when he was 13. Furthermore, he said that he doesn’t care about the 17-year age gap and asked the ARMY to just do well in elementary school. “A student should be like a student,” he said. Later, some asked him about 9 year age gap. He asked them to go to college and study well while giggling. Someone asked Suga to do their summer holiday homework and he shared that he wouldn’t do his own homework when he was in school. Suga shared that he would pile the homework up and do it all in the end.

While talking to his fans, Suga also talked about his pet pooch Holly. The Seesaw and Daechwita hitmaker shared that Holly once slept in the middle of his bed and he was all squished up in the corner with scrunched shoulders. He shared that Holly goes around stepping on him every day.

Suga shared that a lot of Run BTS content was edited out. He said it was a shame because it was a lot of fun. Suga shared that the Run BTS episode would have been funnier if it was not edited. Hmm, well, it was still fun and very emotional for the ARMY who got to watch the boys together again after 10 months.

ARMY, Suga shared that he is not good with social media and that he would try posting more often. Suga was asked if he learned about putting up music in Instagram stories. He had watched J-Hope’s IG story and had asked him how to put music in his IG story. That’s not it, Suga also said that he is not good at taking selcas (read selfies, did someone tell him he opened a thirst trap with his selfies just a couple of days ago?)! 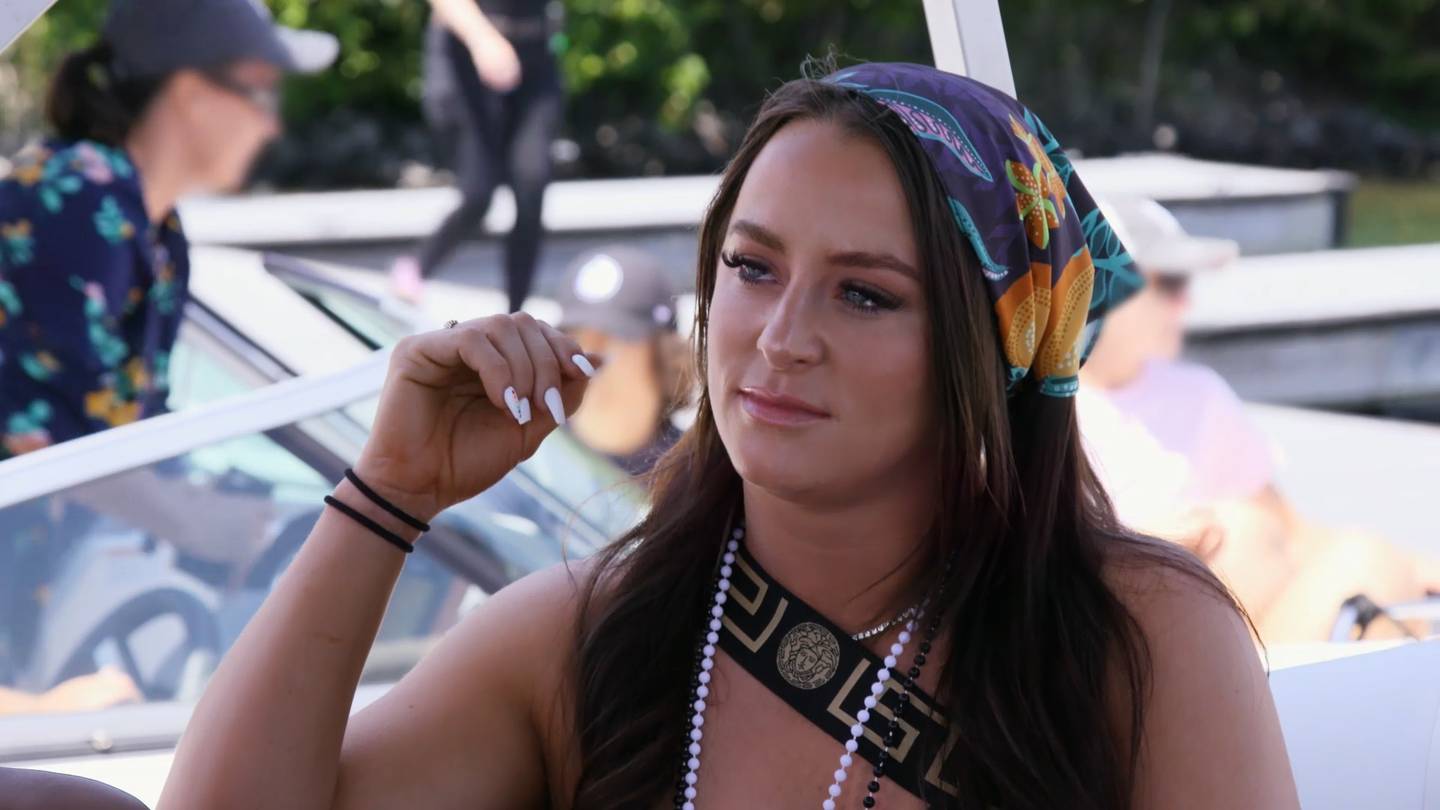 ‘The Voice’ recap: Did John Legend just pick up a ringer for the finals?

‘Bachelor in Paradise’ premiere recap: ‘It’s you and the crabs’

What to Watch podcast: Gentlemen prefer ‘Blonde’s: the the Ana de Armas film is streaming now on Netflix