BTS member Jin aka Kim Seokjin has given an epic solo performance of The Astronaut at Buenos Aires, Argentina. He performed with his fave band, Coldplay. ARMYs are super emotional as this is his last solo performance before he heads off to the military for a couple of years. The Astronaut is a very special song. The song is a gift from Chris Martin and Coldplay for Jin. The song came about after Jin spoke to him on how he felt about leaving ARMYs behind for two years. Chris Martin said he was moved by his pure, powerful and deep emotions. In Argentina, they performed as a band as Jin sung in his silver voice in front of a screaming crowd.

At the event, he said that he wanted a song that is like a temporary goodbye to loved ones. As we know, he will be away from ARMY for almost two years. The huge crowds, fireworks and Jin’s sparking performance has made it a memorable occasion for all fans. People are gaga over the bond of Chris Martin and Jin. Take a look at these videos…

you were absolutely incredible, seokjin! i’m beyond proud of you. thank you for the beautiful song and the even more beautiful performance. until we meet again, since i’ll always be here, i love love love you. ?

BTS member Kim Seokjin said that he has plans to enlist in the summer but the boys wanted to do one more concert. He said that he was aware of people badmouthing them for evading military service but he always had plans to go.

Bigg Boss 16: Salman Khan orders Abdu Rozik out of the house; is this the end of his journey? Watch Video 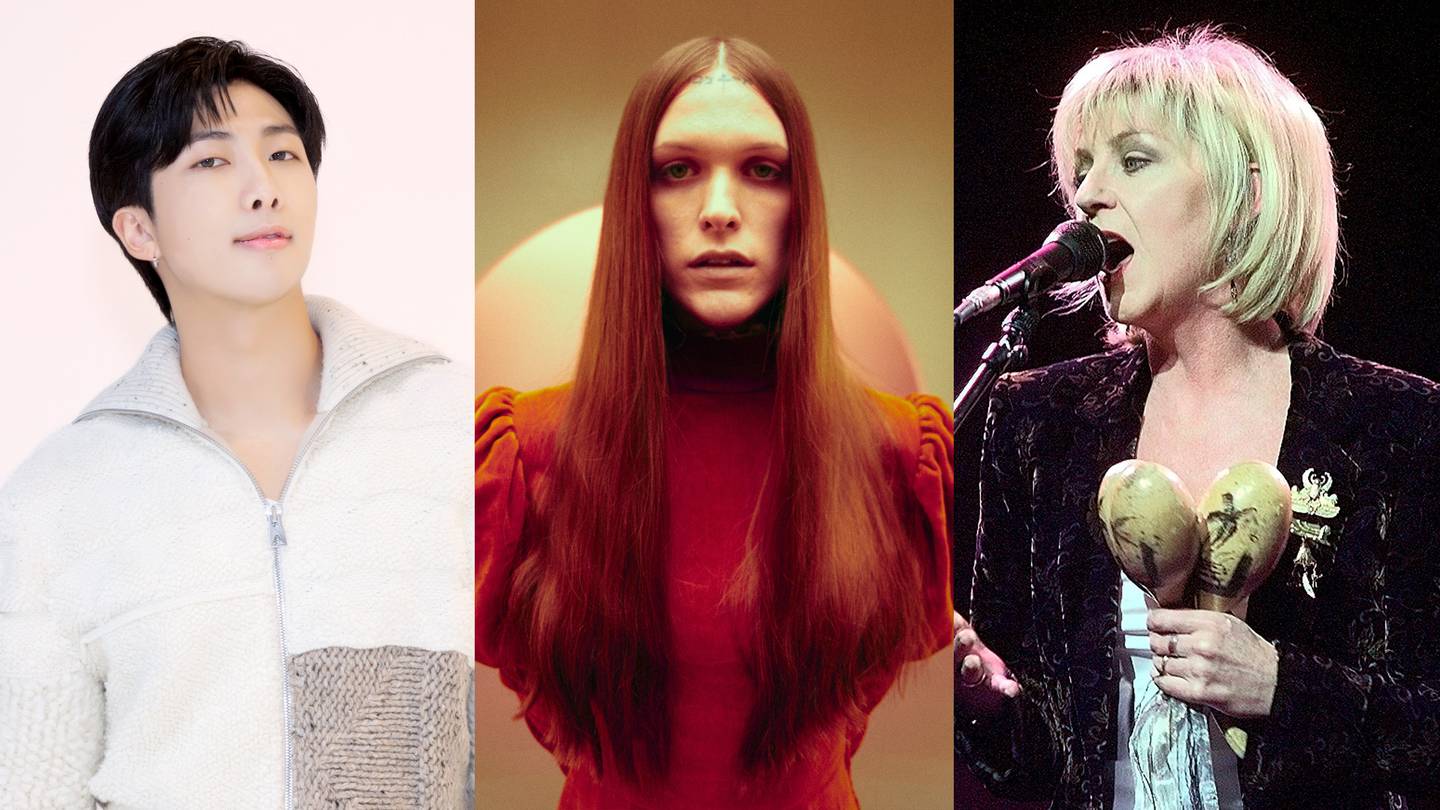