BTS member J-Hope’s latest exchange with fan on Weverse, got quite intense to the point of skirting bizarre territory to say the least. As we all know, over-the-top antics and requests by ARMY have long since been considered normal (that’s what BTS fans the world over refer to themselves as) as we’ve witnessed countless times before, but these new demands from J-Hope’s fans might just be a bit too much. Credit to the singer-songwriter for indulging his fans to the best of his abilities, but there came a point where he simply had no alternative but to draw the line. Also Read – BTS: Jungkook shares a glimpse of his boxing skills; ARMY in love with his action avatar – watch video

To his credit, J-Hope tried to meet ARMY’s request as much as he could, sharing several photos and updates about himself, but the moment a request for a picture of one of his hands cropped up, the bemused K-Pop artist simply responded with a bunch of question mark symbols. After that bizarre request was followed by an even more bizare request of a pic of his eyebrows, J-Hope replied point blank, “No way, my face is so red,” still trying to be as polite as he could given the awkward situation, plus trying to make light of the matter. Also Read – Ajay Devgn steals all our thoughts in this heartfelt letter to his 20-year old self; calls himself ‘shy, unconventional and worth it’ – view post

Check out his fan interaction below:

We hope that next time any of the BTS members partakes in such a fan interaction, the request are of a more compliant nature. Meanwhile, BTS recently won ‘Album of the Year’ for the fifth time in a row at the Golden Disc Awards, setting off euphoric celebrations within ARMY. Also Read – BTS X 7 Fates – Chakho: Kim Taehyung aka Jooan’s tale of Forbidden Love with Tiger sparks off speculations about his love interest – read tweets

BTS: Jin and J-Hope play a customer and plant shop owner in new Bangtan Bomb video and it's HILARIOUS AF 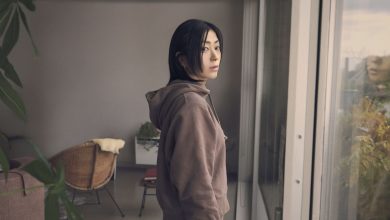 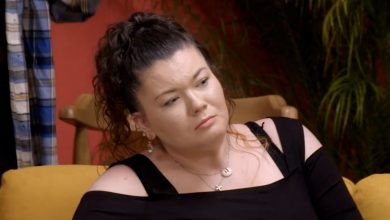