Queen Bey is lookin’ for motivation and a new foundation, and she might just break your soul on the dance floor in the process.

On Tuesday (June 21), Beyoncé dropped her newest resonating single “Break My Soul” from Act I of her upcoming seventh studio album, Renaissance. The track is a throwback to ‘90s house music melded with call-and-repeat vocals sampled from bounce legend Big Freedia’s song “Explode” and instrumentals from “Show Me Love” by Robin S. The song first dropped on Tidal three hours ahead of its scheduled midnight release before becoming available to stream on Spotify and Apple Music.

“You won’t break my soul,” the resilient queen vocalizes repeatedly in the pulsating introduction and chorus. “I’m tellin’ everybody.”

Heralded as an anthem for both the “Great Resignation” and the “post-pandemic era” the song’s lyrics channel many of our complicated collective feelings about the rocky last two years, as well as the cautious excitement that comes with reentering society. “I just quit my job / I’m gonna find new drive, damn, they work me so damn hard,” she sings, before breaking free from the stress with a bold, energetic rap.

“I’mma let down my hair ’cause I lost my mind,” she continues. “Bey is back and I’m sleepin’ real good at night / The queens in the front and the Doms in the back / Ain’t takin’ no flicks but the whole clique snapped.”

Big Freedia comes through on the liberated post-chorus and in the outro. “Release ya anger, release ya mind / Release ya job, release the time,” her distant vocals rap. “Release ya trade, release the stress / Release the love, forget the rest.” And on Instagram, the New Orleans-based rapper gave an excited and joyful shout-out to her collaborator.

“It feels surreal to be on the track with the Queen Beyonce once again,” she wrote. “I’m so honored to be a part of this special moment, I’m forever grateful lord.”

Big Freedia previously collaborated with Beyoncé in sampling lyrics for the song “Formation” off the pop icon’s universally acclaimed 2016 album Lemonade. “I did not come to play with you hoes, haha,” she says on the song. “I came to slay, bitch.”

Beyoncé announced on June 16 that Renaissance: Act I will drop on July 29. In a recent interview with British Vogue, for which she also posed regally and magnificently for the cover, she stated that the new album will have “soaring vocals and fierce beats” and “music that makes you rise, that turns your mind to cultures and subcultures, to our people past and present, music that will unite so many on the dance floor, music that touches your soul.” Fittingly, she also described the album as if “a split second, I’m transported back to the clubs of my youth.”

According to Variety, Renaissance will not just dance tracks but also country-leaning tracks. Songwriter Ryan Tedder, who co-wrote her 2008 hit “Halo” for the album I Am… Sasha Fierce, is reported to have contributed to writing for the album.

Since the tea-spilling of Lemonade in 2016, Beyoncé has worked on numerous projects. She starred as Nala in the 2019 musical remake of The Lion King and curated its soundtrack album called The Lion King: The Gift. On Juneteenth 2020, she released the surprise charity single “Black Parade,” and an online directory called “Black Parade Route” was launched alongside the song’s release to promote Black-owned small businesses.

Recently, Beyonce produced the original song “Be Alive” for the 2021 film King Richard, which in 2022 won a Hollywood Critics Association Award for Best Original Song and received several award nominations, including Best Original Song at the Academy Awards and Golden Globe Awards. 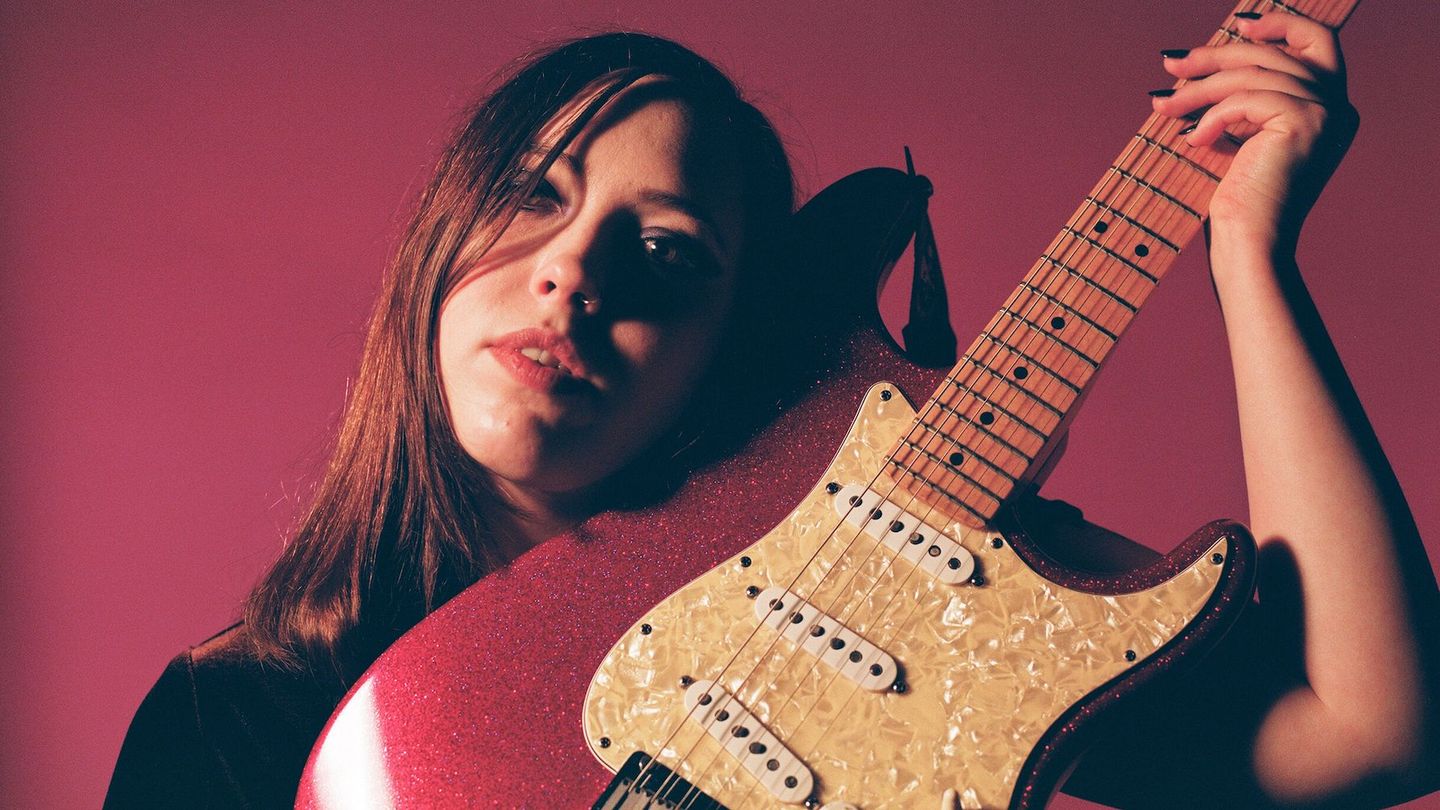 Soccer Mommy Steps Into The Void On Sometimes, Forever 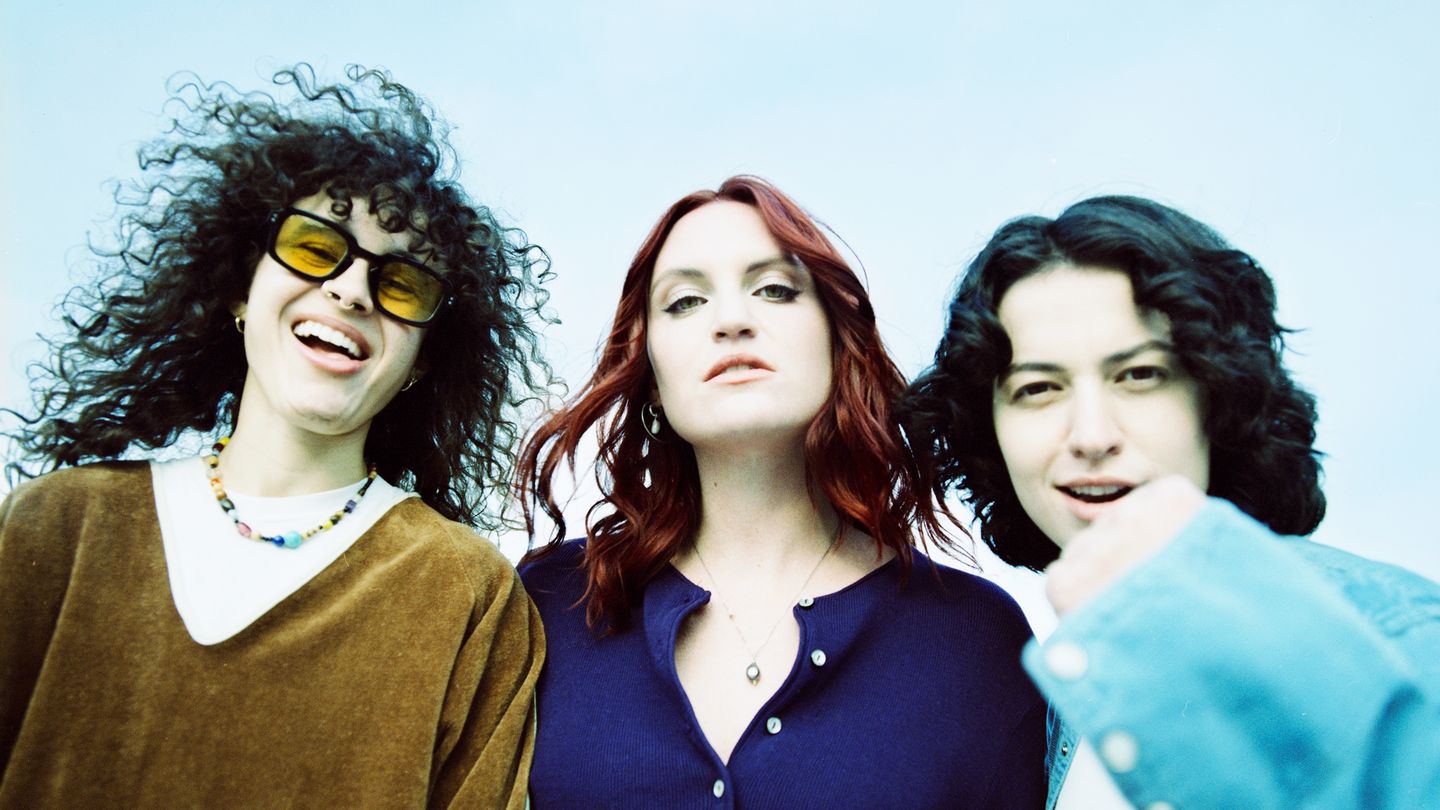 Muna Are Holding Space For All Your Gay Feelings 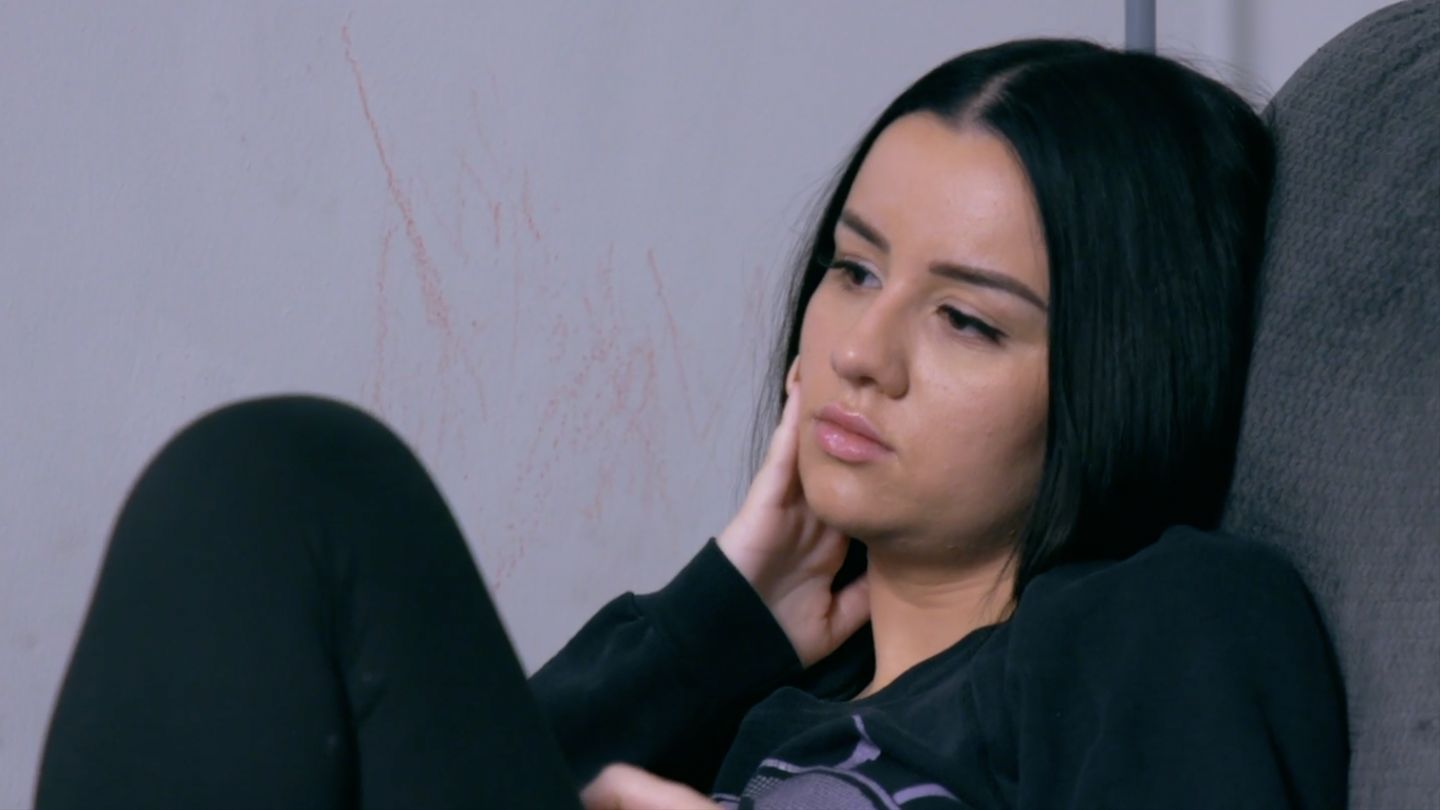 Sneak Peek: Kayla’s Relationship With Luke Is ‘Still Tense’ On Young And Pregnant 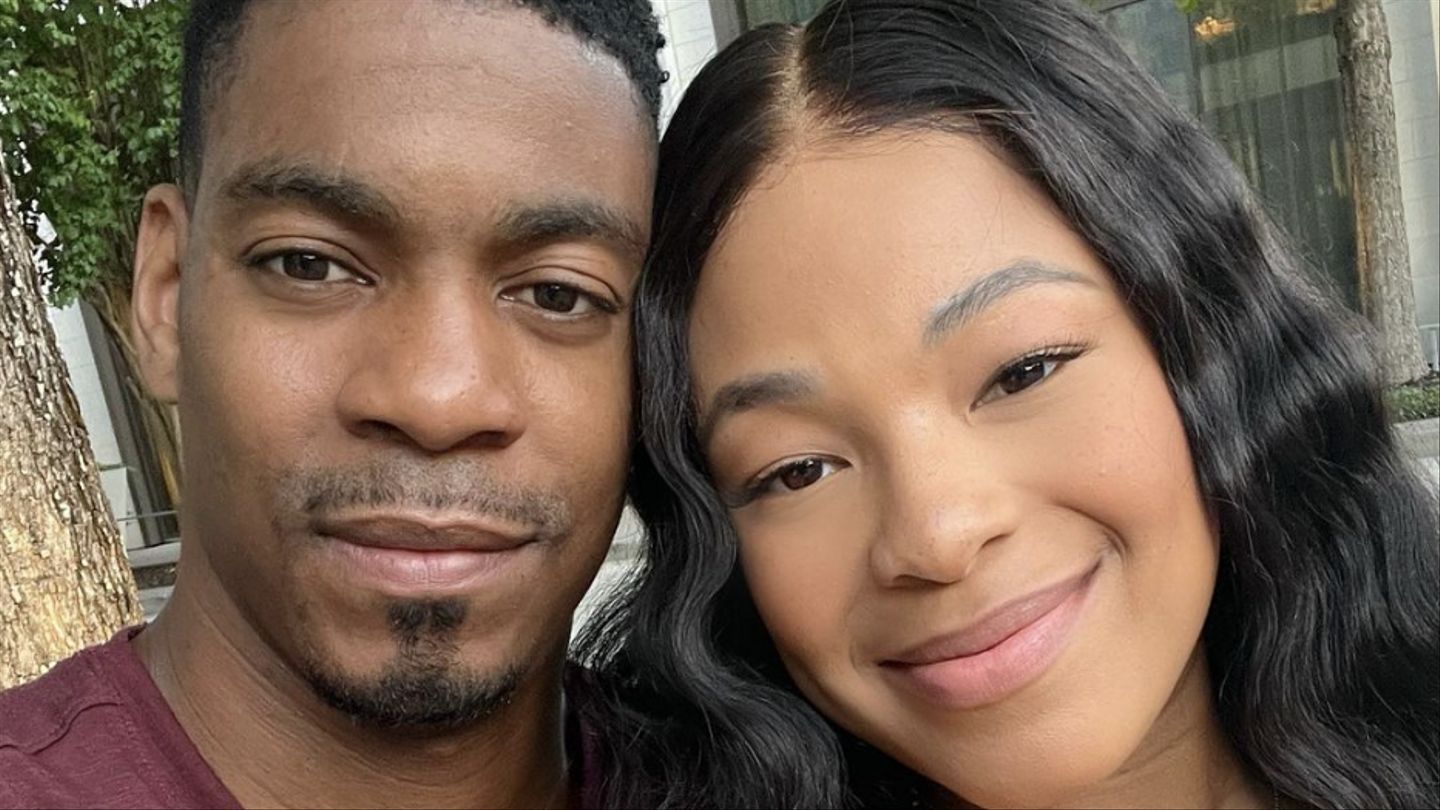